The final test for AV's


Putting children in a car alone and sending them to a destination will be the ultimate test of our confidence in driverless technology, and parents are not known to be first adopters. But mobility is an ever more essential component of child rearing and puts ever greater demands on parents, especially mothers.

Technology will never bring an end to gender issues, but it certainly can add to the confusion. Driving kids around may not approach hand-washing clothes for sheer drudgery (even men will do the driving when asked),  but it is still a job that falls primarily to women. And we shouldn't underestimate the effect this task has on gender equality, and the difficulty it creates for a significant number of parents to hold full time positions or advance a careers.

Even before driverless systems become ubiquitous, safer streets may result in a renaissance of neighborhood children at play. Even a moderately efficient system would result in fewer cars cutting through neighborhoods, and semi-autonomous safety features would diminish pedestrian accidents.

It's  fairly easy to see how such a system would have to function, with driverless vehicles returning kids to their parents if trusted parties are not verifiably at their destination. Safety would have to be absolute, perhaps with child occupied vehicles given privileged right of way and extended safety buffers.

Of course, no reason the parents can't still ride along...... 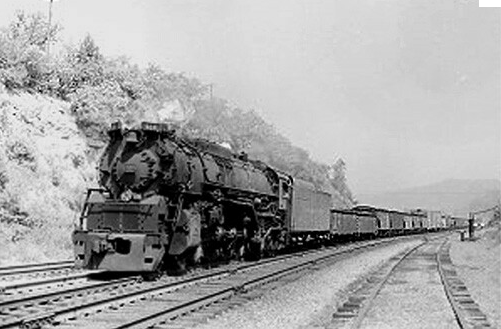 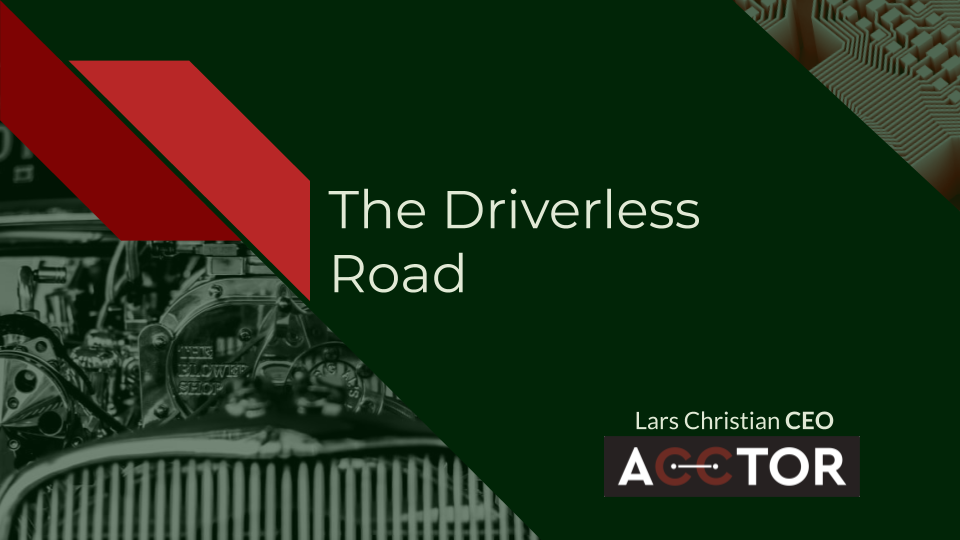 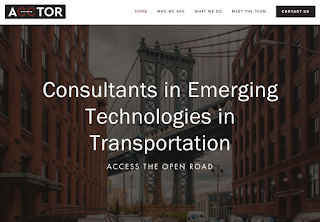